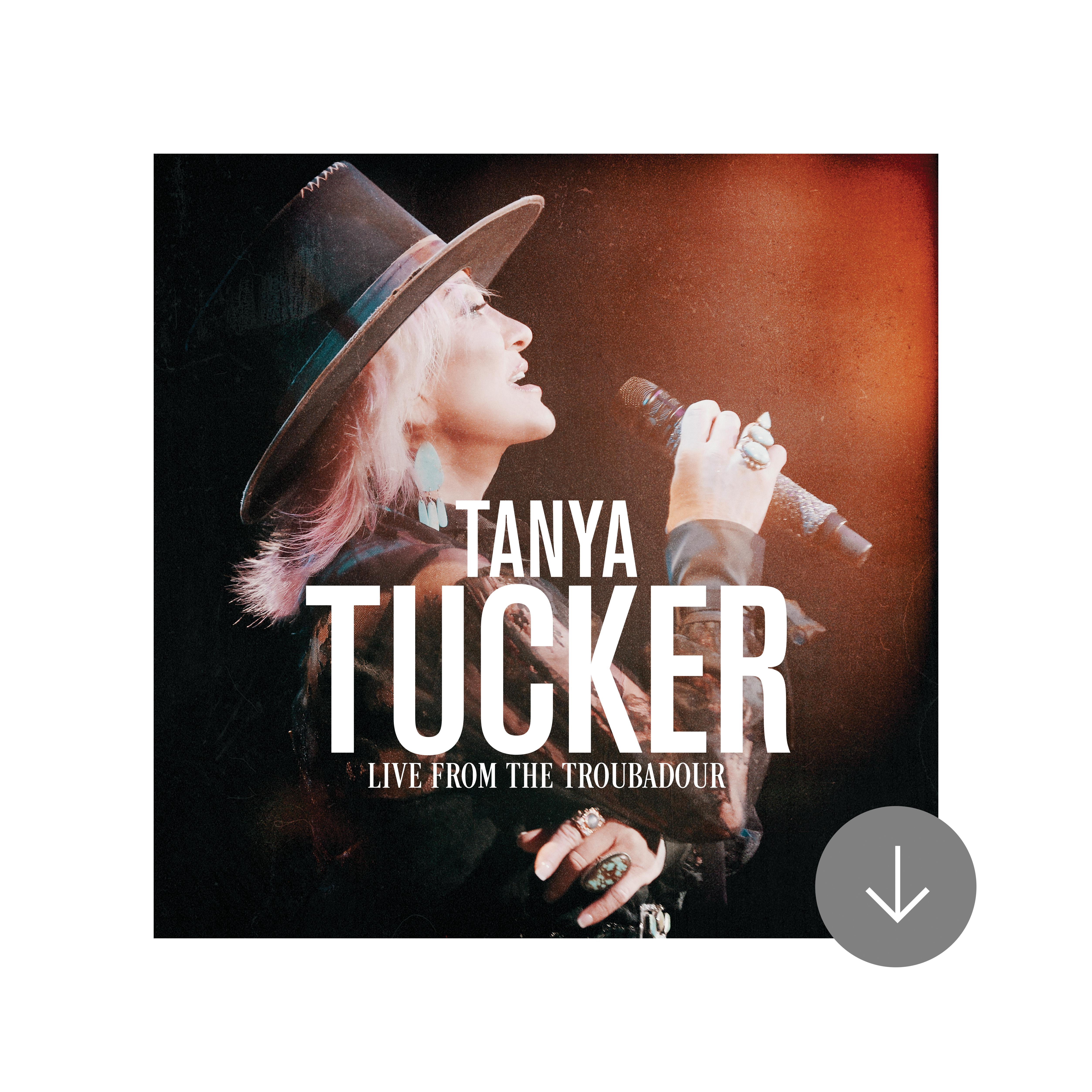 Release date: CD and Digital out 10/16, vinyl out 10/30.ALBUM OVERVIEW Legendary country music icon Tanya Tucker will release Live From The Troubadour on October 16, 2020, the one-year anniversary of Tanya’s historic, standing-room only set from which it originates. In October 2019, Tanya was in the midst of resurgent visibility and acclaim generated by her Brandi Carlile and Shooter Jennings produced album While I'm Livin'</em...
10.99