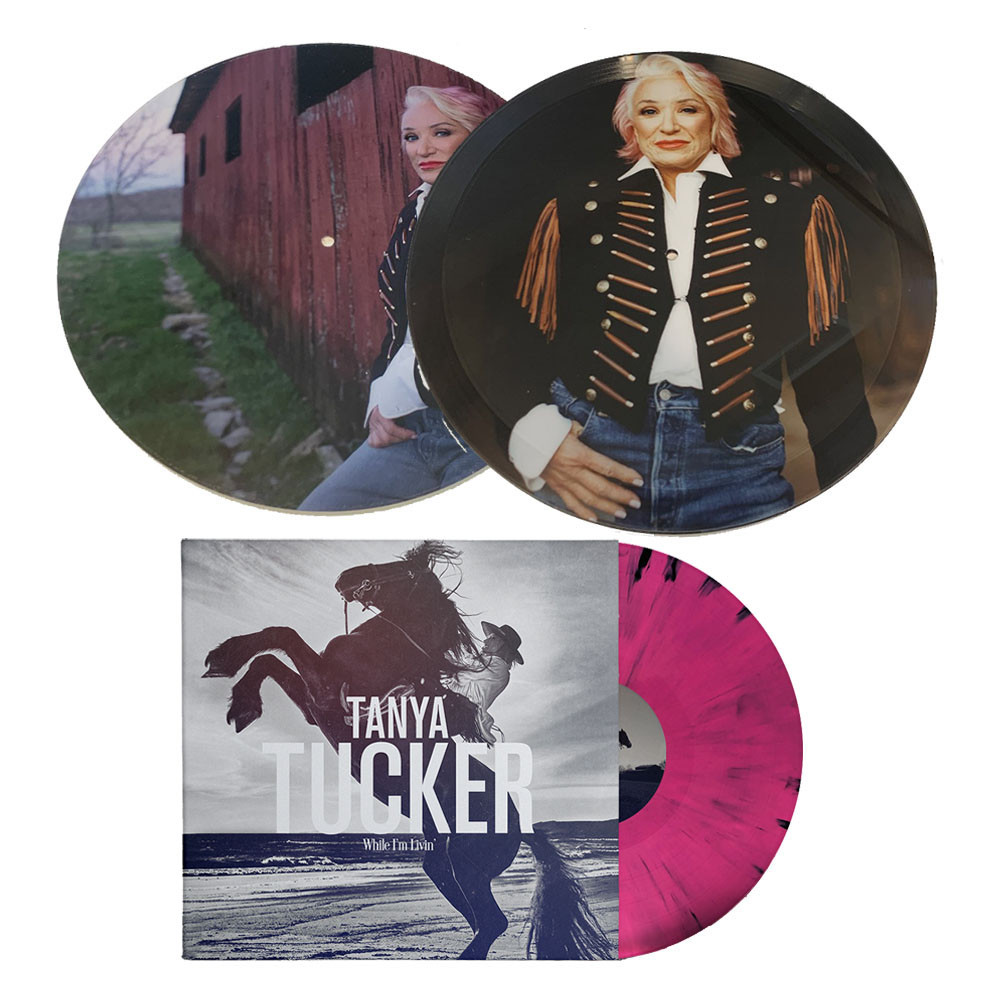 A very special, personalized offering with exclusives! Tanya will record a PERSONAL INTRO, maybe a favorite joke, and it will be followed by an EXCLUSIVE, PREVIOUSLY UNRELEASED TRACK: “THE WINNERS GAME” The personal intro and exclusive cut ("THE WINNERS GAME") will placed on a lathe cut, heavyweight 12" vinyl picture disc (about 280g!), which will be cut in Austin, Texas. The picture on the lathe cut is not available in the vinyl or CD package. We are only using...
400.00

PRODUCT INFORMATION:
A very special, personalized offering with exclusives! Tanya will record a PERSONAL INTRO, maybe a favorite joke, and it will be followed by an EXCLUSIVE, PREVIOUSLY UNRELEASED TRACK: “THE WINNERS GAME”

The personal intro and exclusive cut ("THE WINNERS GAME") will placed on a lathe cut, heavyweight 12" vinyl picture disc (about 280g!), which will be cut in Austin, Texas. The picture on the lathe cut is not available in the vinyl or CD package. We are only using it on the lathe cut.

Tanya will only offer fifty of these personalized picture discs, so don't miss out out. Plus, you won't find "THE WINNERS GAME" or the photo anywhere else. These lathe cut picture editions are cut one at a time in Austin!