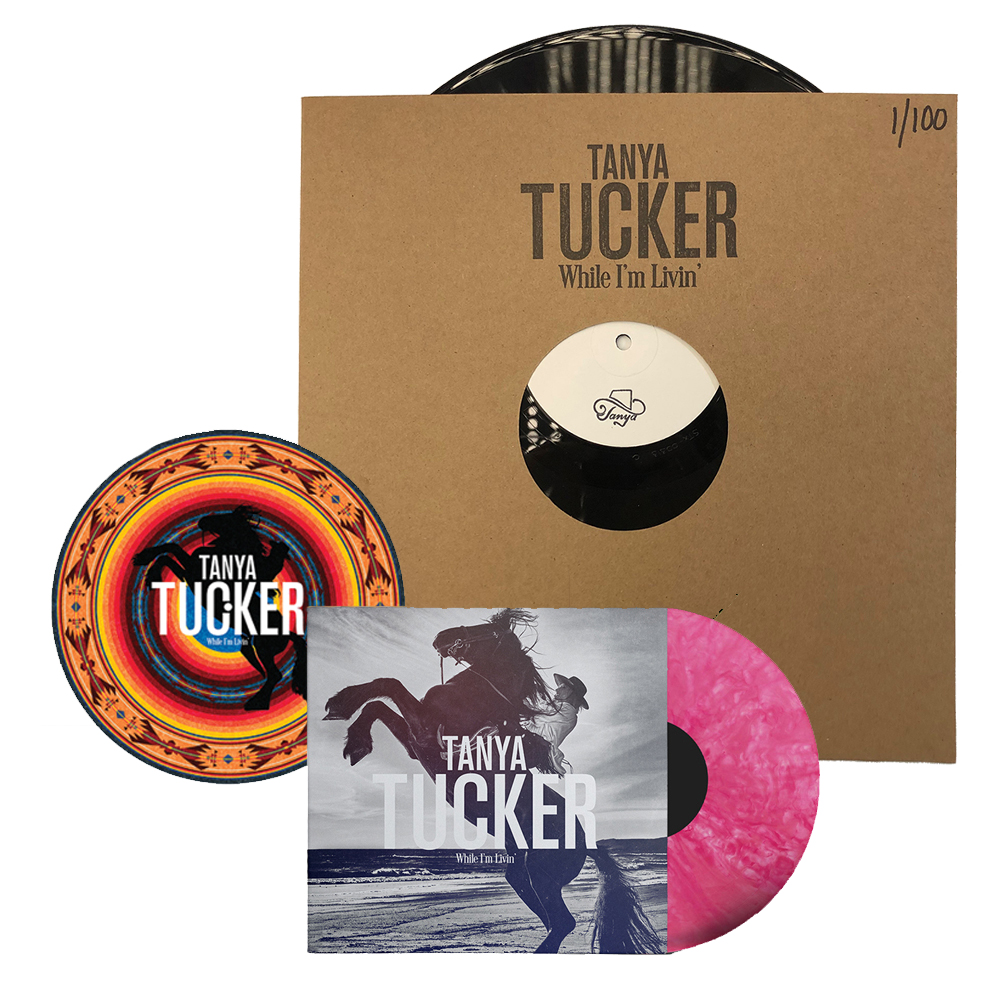 A test pressing is the version of the LP we create to check that everything sounds right. It is an exclusive item because the manufacturer only makes one test run- Vinyl LP test pressing - signed by Tanya. Each copy will also be housed in a brown cardboard jacket, stamped by hand with album info, and numbered. Only 100 test pressing LPs will be sold for the world. - While I’m Livin’ vinyl LP, bubblegum color vinyl (500 LP edition, exclusive to tanyatucker...
175.00

A test pressing is the version of the LP we create to check that everything sounds right. It is an exclusive item because the manufacturer only makes one test run