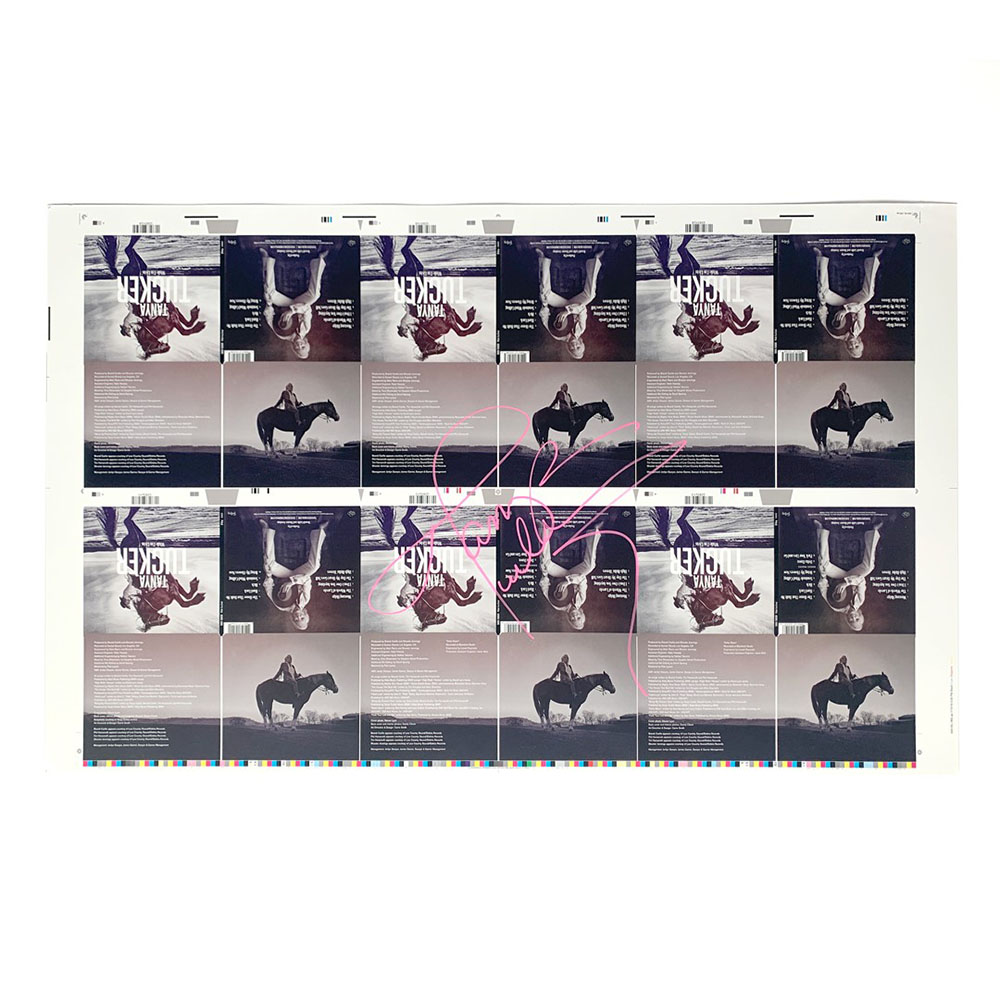 - Before the album is manufactured, we’re sent art proofs to review. We’ll get fifteen extra copies printed for Tanya to sign! That’s it! Approximately 12”x19”- While I’m Livin’ album download (10 tracks) - All instant grat tracks leading up to release- Expected order arrival date: August 23“Bring my flowers now while I’m livin’!” Tanya Tucker growls whilst manspreading and smoking a cigarette on a bench outside Sunset Sound Studios in Los Angeles. It’s not t...
74.99