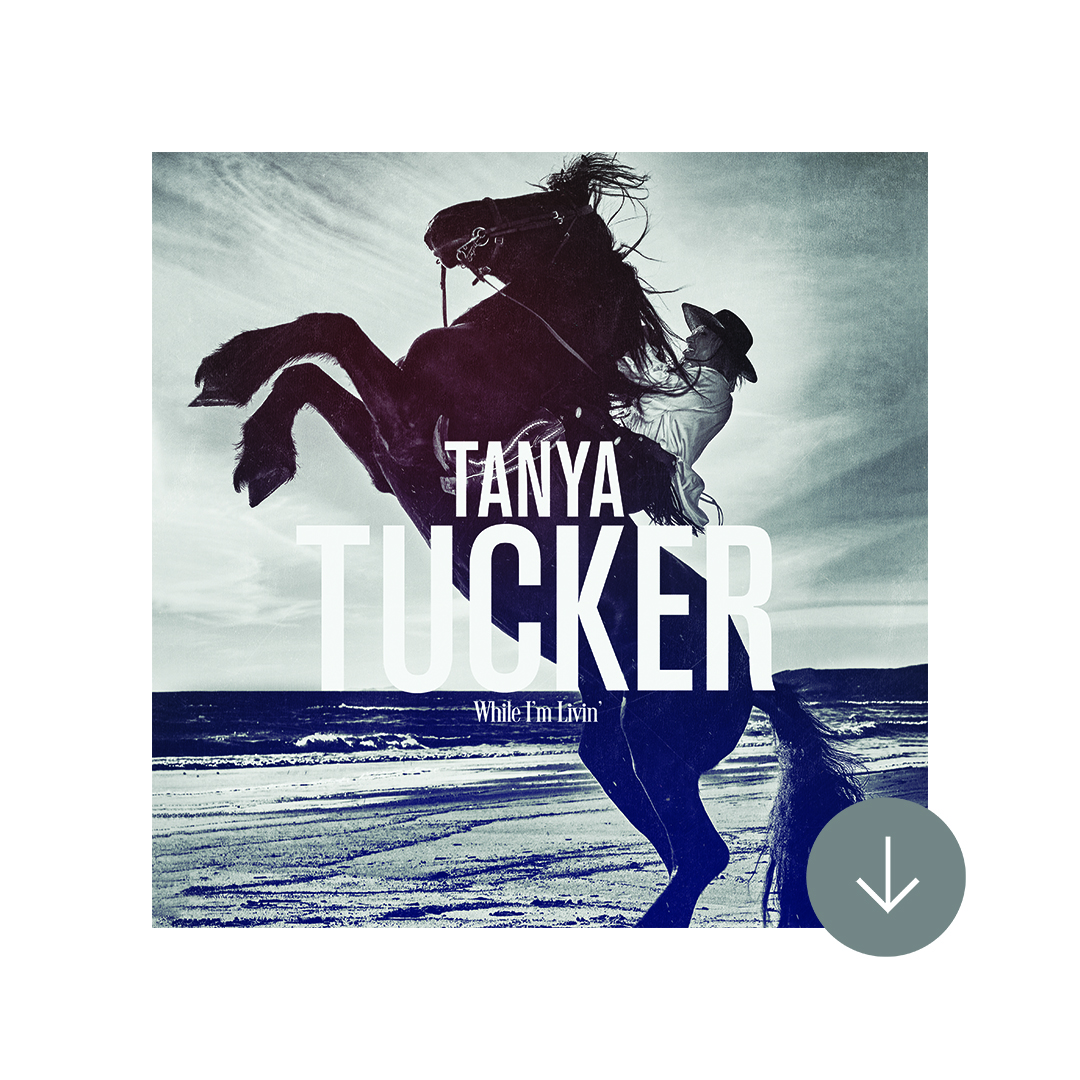 - While I’m Livin’ album download (10 tracks) - All instant grat tracks leading up to release- Album download delivery date of August 23“Bring my flowers now while I’m livin’!” Tanya Tucker growls whilst manspreading and smoking a cigarette on a bench outside Sunset Sound Studios in Los Angeles. It’s not the first time she’s used the phrase, but this time she continues: “I won’t need your love when I’m gone, don’t spend your time, tears or money on my old breat...
8.99